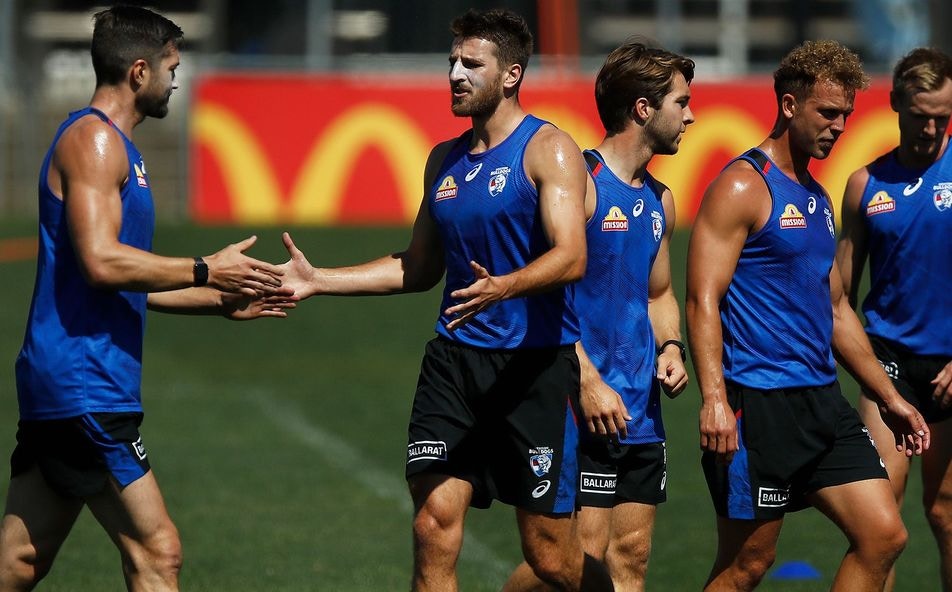 The 2021 Toyota AFL Season fixture was unveiled just before Christmas – and it looms as an exciting year for the Western Bulldogs on multiple fronts.

Three prime-time blockbusters await the Bulldogs in the opening six rounds of the season.

Full details – including dates and times – have only been confirmed for the first six rounds at this stage, with just opponents and venues revealed for the remaining 17 rounds just yet.

You won’t want to miss any games – but here’s five that have some added appeal.

Round 1 Collingwood v Western Bulldogs Friday 19 March, 7.50pm MCG Footy is back with a bang for the Bulldogs. Firstly, it’s a prime-time Friday night opening. Secondly, it’s against a powerhouse in Collingwood. Thirdly, it’s in Melbourne, at the MCG, and – fingers crossed – crowds will be in the house for the first time in a long time. Then there’s the angle of Adam Treloar coming up against his old side for the first time. And the Bulldogs looking to rectify their start to 2020, against the same opponent in the same game.

Round 3 North Melbourne v Western Bulldogs Friday 2 April, 4.20pm Marvel Stadium A showpiece match awaits against North Melbourne early in the season, in the annual Good Friday match at Marvel Stadium. The stands were empty for the corresponding match last year, as Josh Bruce kicked six goals in a 49-point win. It’s a big game on the field, but more important off the field – with both sides doing their best to raise much-needed funds to support the Royal Children’s Hospital through the Good Friday Appeal. Published on Dec 21, 2020, 2:00pm Round 6 GWS Giants v Western Bulldogs Friday 23 April, 7.50pm Manuka Oval, Canberra This budding rivalry continues to grow bigger with each instalment. The Bulldogs got the points in their one encounter against the Giants in 2020 in a match which kick-started their season. There was plenty of spice – as the Bulldogs sought to bounce back from their elimination final exit the year before. No doubt this year’s edition will be worth watching.

Round 10 Western Bulldogs v St Kilda Details TBC Marvel Stadium The Saints have been a bogey team for the Bulldogs over the past two seasons, taking the chocolates in the last three clashes. That includes last year’s elimination final, where the Saints snuck home by three points to put an end to the Bulldogs’ season. It’s a fast, attacking brand of footy the Saints play – as do the Bulldogs – so this promises to be prime-time entertainment, with plenty to play for.

Round 21 Western Bulldogs v Essendon Details TBC Marvel Stadium There’s plenty of history between the Bulldogs and Bombers. Fresh in the memory of Bulldogs fans will be the Bombers’ pursuit of midfield star Josh Dunkley over the off-season. But remarkably, these two teams have met four times in Round 21 in the 21st century already, which includes two famous games. One was in 2000 – when Chris Grant sealed a famous win, to end Essendon’s unbeaten season. In 2019, the Bulldogs produced 21 consecutive goals against the Bombers, in a 104-point win. 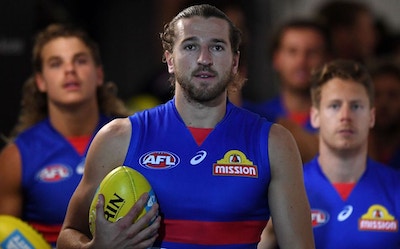 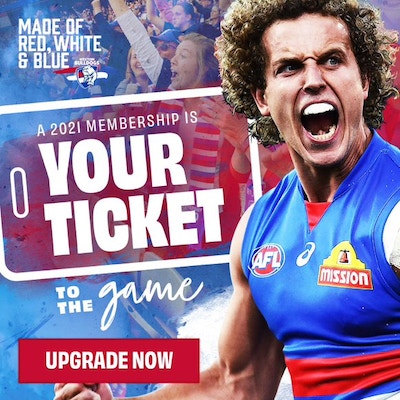 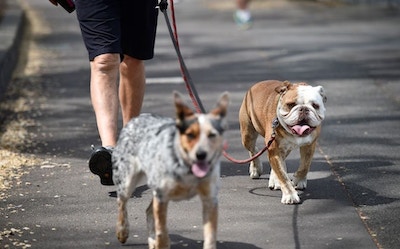 Tips for managing stress through Covid-19